Not everyone sees a housing bubble;Flaherty may be keen to intervene 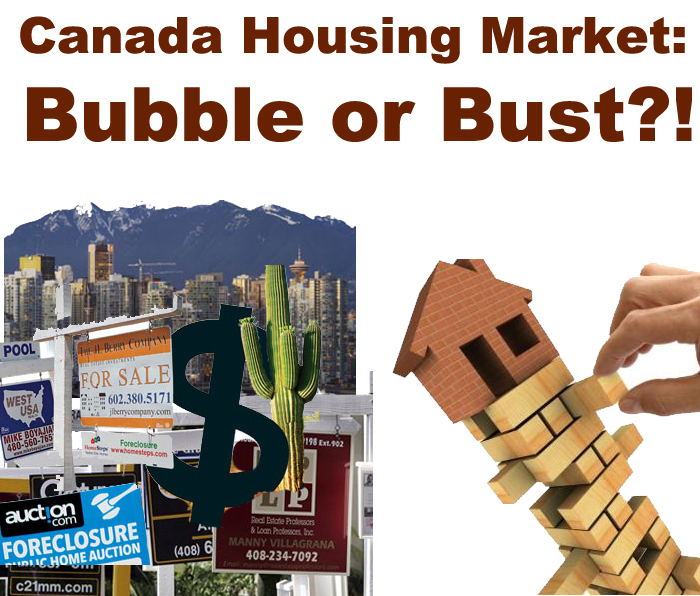 “The doomsayers of the Canadian housing market got a fresh round of ammunition this week.  First, the Organization of Economic Co-operation and Development warned of the risk of a ‘disorderly correction’ in the Canadian real estate market. Then the credit-rating firm Fitch Ratings said the country’s residential prices are overvalued by 21 per cent. Homes in British Columbia, Ontario and Quebec, where prices are apparently inflated by a whopping 27 per cent, are viewed as the most vulnerable to a correction, reported Sophie Cousineau of The Globe and Mail on Friday, November 22nd, 2013.”

“The news made for striking graphics: Growing condo towers evoked overstretched homeowners and tottering housing markets. It’s actually surprising ‘for sale’ signs didn’t spring up all over, turning the latest headlines into a self-fulfilling prophecy. (Mind you, this might still happen.)  And so it is that bubble talk is fizzing once more in Vancouver, Calgary and Toronto. But as bubbles are only recognized as such after they burst, you can never be certain they exist until it’s too late.”

“If there are experts in bubble spotting, then surely Robert Shiller, the U.S. economist who foresaw the tech bubble of 2000 and the American housing collapse, is one of them. But even the author of Irrational Exuberancedoesn’t venture that far where Canada’s housing is concerned.  ‘Toronto prices keep going up. They have increased almost as much as New York prices ever did,’ the Nobel-prize winner told a crowd of chartered financial analysts in Montreal two weeks ago. He went on to compare prices in Canada and the United States with graphs that support his view of troubling signs of ebullience in Canada. Yet, when asked point blank, the Yale professor stopped short of calling it a bubble – unlike the prediction he made in September in Brazil about that country’s housing market, which did not sit well with Brazilians.”